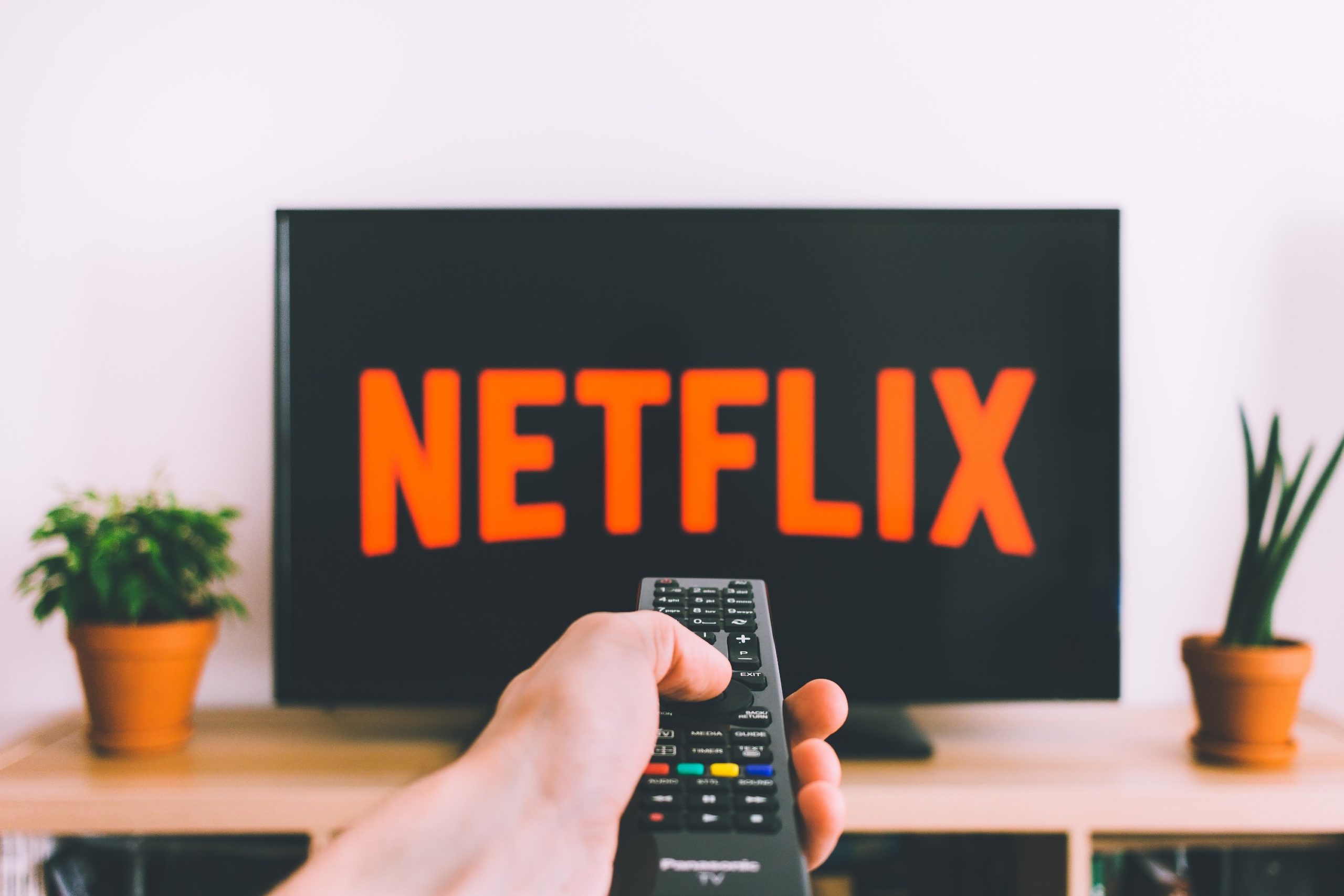 I still recall my childhood days, the juggling with the antenna to get the view to CHITRAHAR or that SUNDAY MOVIE. We as 90’s kids were limited to very few television shows but they had a big impact on us. From Shaktimaan to Mahabharat, From that Parle ad to the evening news bulletin, everything is still fresh in our minds.

But now entrainment is not just limited to one big TV screen, it’s everywhere. In India, the transformation from Ekta Kapoor’s saas-bahu to Pvt. Media houses launching new TV series every month is huge. So the TV series is the new trend these days. As we speak of TV series, here is a list of top 5 best tv series which are worth your time.

A perfect addition to a teenager, with every bit of humour and joy that this truly adorable TV series brings. A tale of friends who can teach you that you can sail through any hardship if you are near your friends. You need fun, laughter, entrainment then FRIENDS is your go through, with every character being very relatable, it’s a real gem.

If you are a fan of mystery, thriller and nevertheless the SHERLOCK character, then you will find this series top notch. A cherry on the top is the character Sherlock Holmes is played by Benedict Cumberbatch resulting in sharp, funny and clever series that can thrill you in every way. You wouldn’t realise that one episode is as long as the movie and it leaves you begging for more.

Every list of best TV series is incomplete without this one. Builds up slowly, expand over several seasons and you will be amazed by the level of storytelling. Things get edgy when a good professor who knows chemistry turns into bad. The story, suspense, thriller and best acting ever are the peeks of this TV series.

Most popular TV series of the world, needs no introduction, too much of cliche, but still deserves appreciation for politics, dragons, magic and the winter. Apart from the recent last season which was rated quite low, still, this TV series is worth watching. The best thing is either you love it or you hate it there is not a way between.
The series brings you to the never-ending fantasy of seven kingdoms with the breathtaking screenplay, special effects and cinematography.

A web series created by The Viral Fever, certainly one of the best web series of Indian cinema. In fact, it’s not a TV series but being a web series still, it’s best in the business of entertainment. It has a great story and shows the real-life struggles of entrepreneurs. Apart from these it also shows the bond between close friends. In my opinion, it is a must-watch for all the youths. The perfect combination of inspiration and entertainment throughout.

So these are some best TV series that you must watch and you are definitely going to learn something from each one of them.

Also read: 6 self-improvement books that will help you bloom in 2020